Jesse Miranda, ‘Godfather’ of the Hispanic-Latino Evangelical Movement, Dies at 81 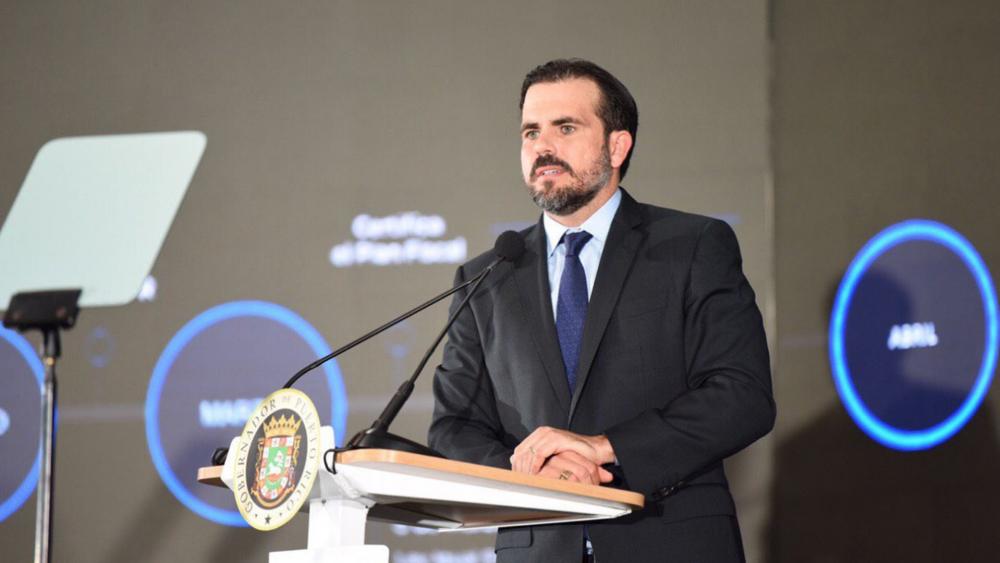 The governor of Puerto Rico is stepping down after nearly two weeks of protests. Ricardo Rosello made the announcement last night in a video posted to Facebook.

In the wake of a political scandal that has rocked the US island, Rosello said, “I announce to you today that I will be resigning as governor, effective Friday 2nd of August.”

Demonstrators greeted the announcement with cheers and singing.

The protests had been triggered by a series of offensive chat messages between Rosello and some of his advisers. The online conversations containing sexist remarks and even making jokes about hurricane victims.

This latest development comes as the government is already facing a severe debt crisis, charges of corruption and a slow recovery from Hurricane Maria in 2017.

Justice Secretary Wanda Vazquez is in line to take over, becoming the second female governor of Puerto Rico.

The island is a US territory with more than three million American citizens.

Samuel Rodriguez of the National Hispanic Christian Leadership Conference offered encouragement after Rosello’s announcement saying, “The same Puerto Rico that overcame Hurricane Maria is the same Puerto Rico that will overcome the recent political violation of trust, corruption, debt and political gridlock. Why? ‘El Boricua’ always gets back up. Let’s do this! #PR2.0”