Puerto Rico Allows Abortions Up to Birth, Pro-Life People March Today to Stand Against It 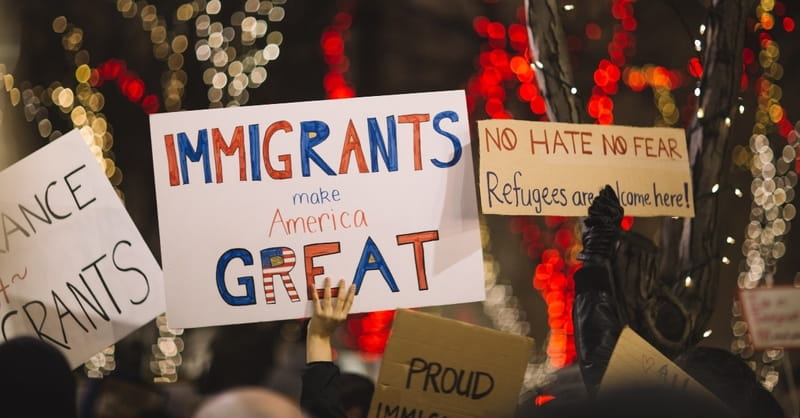 Christian leaders across the country have condemned this proposal including members of the Evangelical Immigration Table of the Southern Baptists Convention.

One notable leader who spoke out against the refugee acceptance deduction is Southern Baptist ethicist Russell Moore.

Moore said in a statement, “Seeing yet another drop in refugee numbers should be a shock to the conscience of all Americans.” The author and former dean of the Southern Baptist Theological Seminary in Louisville continued saying, “One day we will be ashamed that we as a nation turned inward, and away from our great tradition of serving as a beacon of liberty to those fleeing for their lives.”

Though Moore agrees that it would be almost impossible to take “unlimited numbers of refugees” into the U.S. he believes that the “increasingly lower number” of refugees being welcomed into the U.S. “is far below the level where America could and should be in leading the world in compassion for those in peril.”

“As a Christian, I am concerned for the well-being of all those in peril,” Moore stated. “And I stand in solidarity with my brothers and sisters in Christ in the persecuted church, many of whom will be harmed by this closed door.”

President of the National Hispanic Christian Leadership Conference Samuel Rodriguez has also voiced concerns about the reduction. The Christian Post reports that Rodriguez has informally advised President Trump throughout his term in office and even prayed at the president’s inauguration in 2017.

Rodriguez said in a statement, “America has long been a beacon of freedom and safety for those fleeing persecution, including many persecuted for their Christian faith, but the proposed cap of just 30,000 refugees would mean stepping back from our historic role of global leadership.”

The pastor continued, “We can both be a secure nation and a compassionate nation, leading the world in resettling the most vulnerable refugees who have been identified and vetted abroad and ensuring due process for those who reach our country to request asylum.”